We achieve speed to market by working with you to create a clear plan, well-defined features and strong technical foundation for your app. At Wave Digital, we have been building custom software in Melbourne since 2000, and released our first mobile app over 10 years ago. We use this app development experience, along with knowledge of the latest industry trends, to guide you to make informed decisions about your app project. This includes partnering with you to create a digital strategy that will deliver the greatest impact for your users and your business. Critical to this is articulating the problem you are trying to solve. We view your problem from new perspectives, identify your risks to invest strategically and consider which aspects, if solved, will add the most value to your Startup or business. The key to building the right iPhone app and Android app is asking the right questions. We use a variety of research methods to help you decide how you want your mobile app to function, how your app could be used, and what matters most to your users. This includes conducting extensive benchmarking for your pp in your industry and other industries, locally in Melbourne and Australia, and globally. This produces insights which inform the strategy for your mobile app and the app design process. We also advise on the best way to build out, prioritise, and organise your app features – identifying which features are crucial for launch and which could form part of a future release. A solid technical foundation for your mobile app will avoid frustration caused by poor performance post launch. Wave Digital can work with you to plan and scope IT systems changes or business process transformations. Our skilled solution architects map out processes, data flows, and technological components to ensure all business, application, and technology layers are considered. We also perform code reviews, evaluate existing APIs that are required for your app development project, and design and specify new APIs. Our Melbourne app developers investigate the technical feasibility of your app by building small technical proof-of-concepts targeted at its highest risk aspects. There are a range of different technologies and technology architectures that can be used to build your iPhone, Android app or web app. A proof-of-concept allows you to discover and de-risk the most appropriate technology solution before any app design or development starts. This ensures you are only paying for an app and elements that are technically feasible. We can advise you if a technical proof-of-concept would help to manage your project risks.

We are not just app developers – we are business advisers and partners. We aim to understand you, your vision and challenges and pave the way for a smooth journey.

“What really impressed me was that despite the fact I had some solid ideas ... Wave were able to suggest alternatives based on their skills/knowledge/ experience. Invariably, that’s what we would go with!”

“The people at Wave Digital made sure they understood exactly what we were trying to achieve. Their feedback was valuable and relevant. They helped us to see a better way of doing things.”

We have used our unique combination of design, product, and commercial expertise, to advise on digital strategy, from Startups through to Government and Corporates. 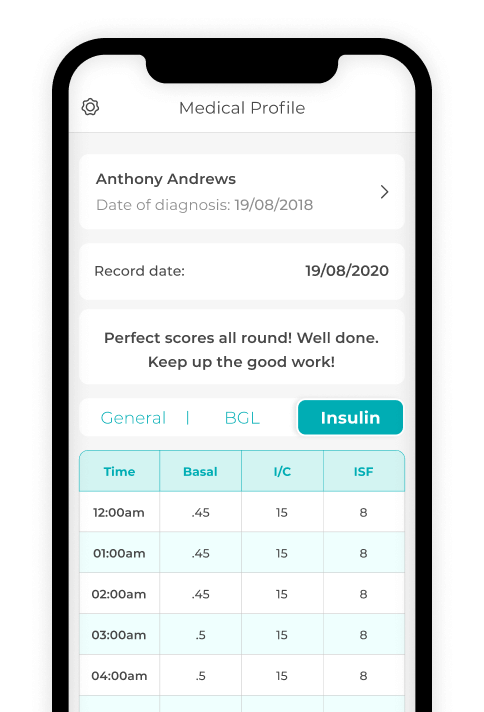 Get tailored advice from Wave Digital’s Managing Director, Guy Cooper, about your app idea and options for commercialisation, along with insight into the app development process. Our app strategy process typically begins with creating or confirming your product strategy and roadmap. We discuss your audience, goals, scope and measures of success. We confirm your strategic imperatives and ensure we understand the problem the app is trying to solve. There may be alternative approaches to how you commercialise your app or develop an MVP which we will discuss. We will also advise on how to build out, prioritise and organise the features of your app, including future enhancements. Concerned about whether your app idea will work? Our app developers will build technical proof-of-concepts for the highest risk aspects of your project, saving you time and money.

What is the difference between a technical proof-of-concept, MVP and prototype?

A technical proof-of-concept (POC) is a group of activities that our app developers undertake to assess the technical feasibility of a particular aspect of your app. One example where we might recommend a POC is a bespoke integration. Another example is where we would be using technologies or devices in unique or novel ways. A POC allows us to understand opportunities and constraints, and identify options, before progressing too far with app design and/or app development activities. Example folios where Wave Digital has completed technical proof-of-concepts are Newtracs and the Medical Director integration for the GoShare Healthcare platform.

An MVP or Minimum Viable Product is intended to be a very early version of your software. It is typically released to the early adopters of your target audience and is particularly relevant for Startups. As the name suggests, an MVP app has a limited feature set that solves the core problem (or relieves the pain) that you believe users are experiencing. An MVP reflects an iterative approach to mobile app development. It assumes that, following its launch, new versions of your app will be regularly released incorporating the lessons learnt from the previous version.

A prototype in our industry refers to a design activity. The goal of an app prototype is to bring your product to life so that you can show it to potential customers, investors or other interested stakeholders. It may also form part of a business case. There is no coding involved in producing a prototype. Instead, our designers would use one of a range of prototyping tools to transform the app interfaces into a clickable prototype. An app animation, which is essentially a video of the app, is an alternate approach.