Wave Digital worked with Clemenger BBDO Melbourne to develop an iPhone and Android app for the Myer Bauble. The Naughty or Nice Bauble was the centrepiece of Myer’s Christmas campaign. Selling out in only 11 days, each Bauble was bluetooth enabled. When paired with the mobile app, parents could change the colour of the Bauble to green if you’ve been good and red if you’ve been… well… not so good. “This year, we wanted to inject a little bit of magic into the Christmas retail period and give Australians a way to keep track of how naughty or nice they’ve been ahead of the big day.”

Wave Digital developed a React Native app to connect to one or more Myer Baubles via Bluetooth. We coordinated with the hardware designer, Creator Global, the Clemenger BBDO creative, content and design teams, and the Myer creative team. The project involved initially working with prototype circuit boards, remote resolution of issues with the external manufacturer and testing against an advanced shipment of the final Myer Bauble. A key success was our ability to deliver within the tight timeframes demanded by the project – the iPhone and Android apps were released on the Apple and Google Play stores within 3 months from the commencement of app development.

Wave Digital is proud to be the app developer involved in Clemenger BBDO’s campaign. The Myer Naughty or Nice Bauble campaign has won multiple awards including 4 gold pencils at the 40th AWARD awards, a bronze Cannes Lion (Mobile), the Mumbrella Award for Innovation in 2019, and a bronze One Show Award in their mobile category. 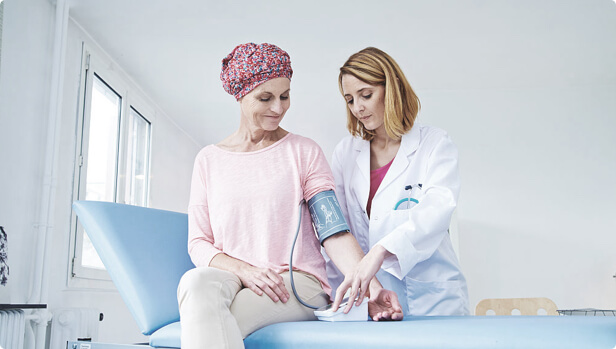